Representative clients have included: a number of individual clients with problems ranging from major to minor (including a number of pro bono clients); a Hall-of-Fame basketball player; a number of homeowner associations including Blackhawk and Rossmoor; companies including Marriot, Habitat for Humanity, Delco Builders, DiDonato, Corrie and DG&H; churches including Peace Lutheran in Danville and Resurrection Lutheran in Oakland;  and the cities of Alameda, Danville, Dixon, Pleasanton, San Mateo and San Ramon in addition to Milpitas, Pleasant Hill, Oxnard, Merced, Isleton and Loomis.

During Dave’s undergraduate years, he worked during the school year as a teacher’s aide at Ravenswood High School in East Palo Alto in English, Social Studies, Track, Football, Woodshop, Music and Drama; and during his summers, as a guide and eventually director of the Sierra Wilderness Program, which was an interracial backpacking program located in East Palo Alto.  During his graduate year, (in which he received a Masters in Education and Life Teaching Credential), Dave was a student-teacher at Irvington High School in Fremont.  After graduation but before law school, Dave worked three years (3) as the “minority recruiter” at the oldest black land-grant college in the nation – Alcorn State University – in Lorman, Mississippi. 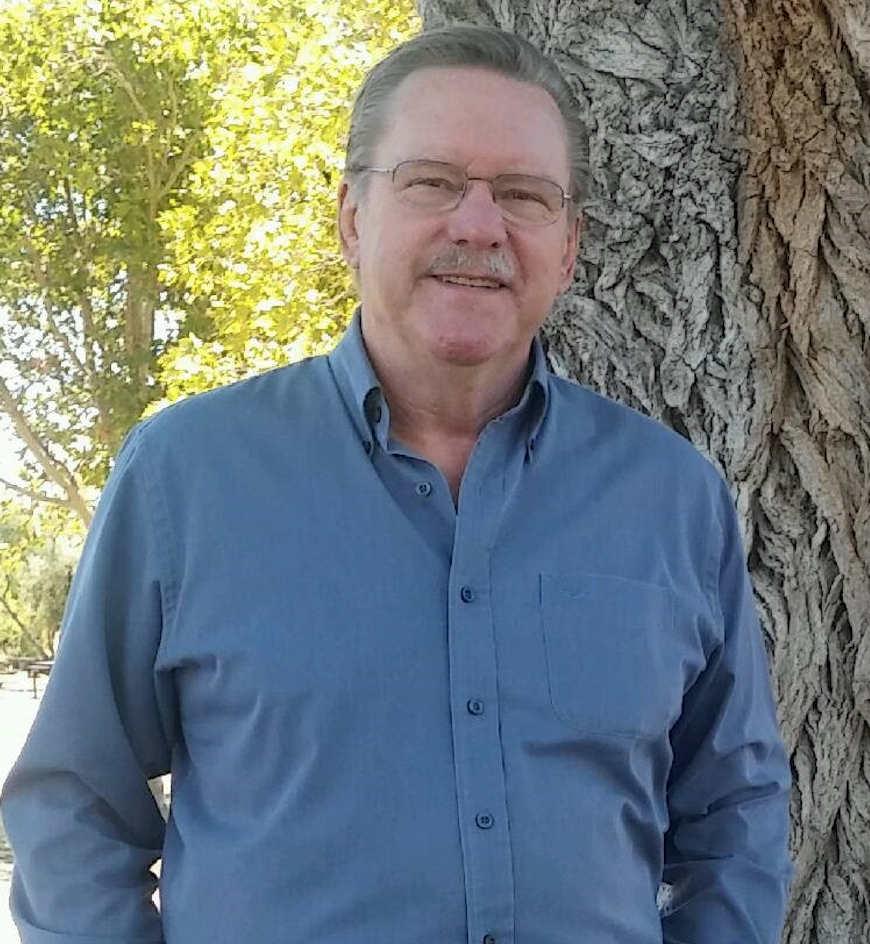